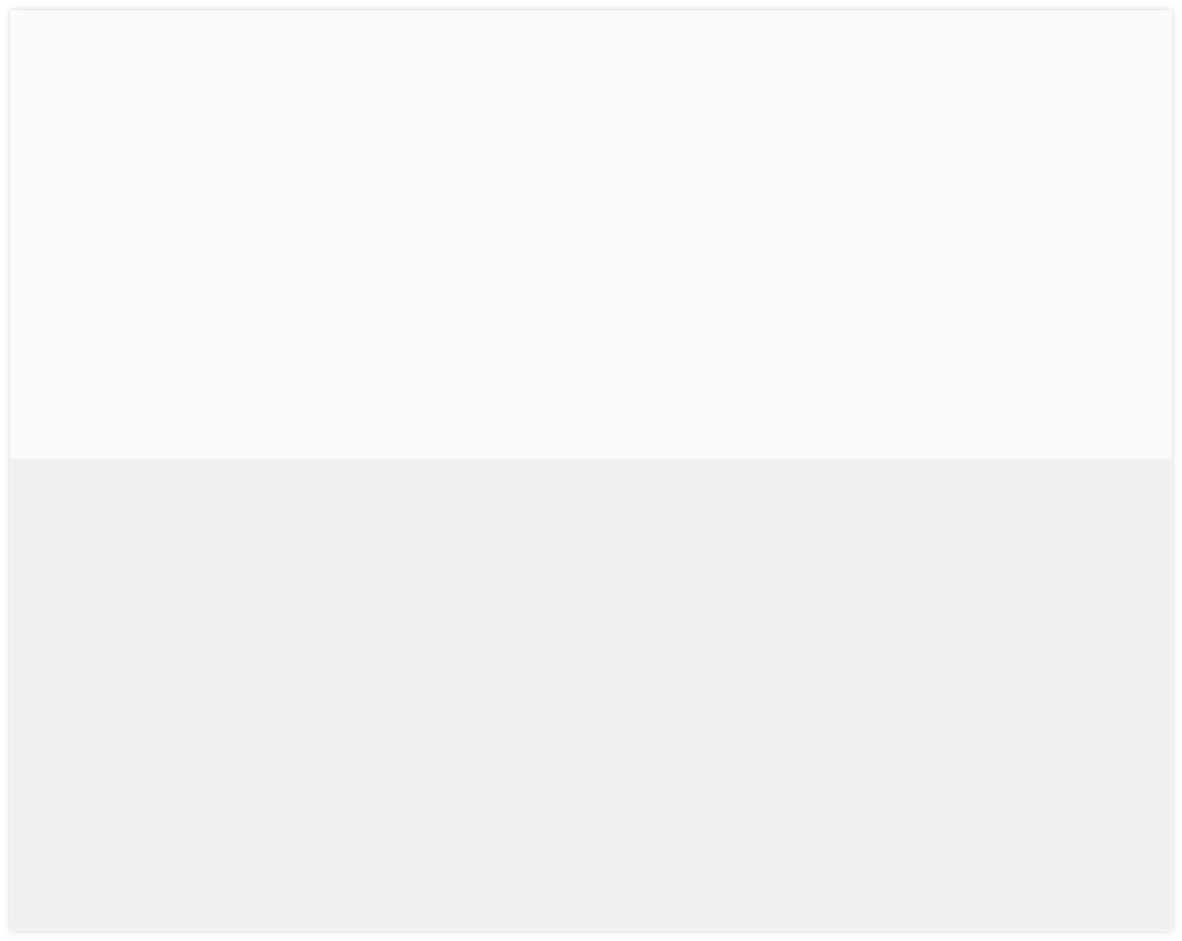 A member of International Fellowship of Flying Rotarians A presentation ‘North to 60 North’ flying in his own aircraft with his wife from England to Helsinki to meet up with flying colleagues from other European countries. Spending a few days relaxing in Helsinki. Perhaps we could spend a long weekend in Helsinki!

Our virtual walk along the Welsh Coastal Path

Our virtual walk of the 870 mile long Welsh Coastal Path was predicted to take several months, but with 14 members recording their mileage on a weekly basis, the miles rolled away and on the fifth week they reached their final destination of Chester, raising £945 for the MS Society in the process.

Although just short of the target sum, Council agreed to top up the money raised to the £1,000. which will be sent to the local MS Society where Julia Willetts was a very active Member. Members walked with such enthusiasm that there were 155.22 miles left over once Chester had been reached.

The walk has proved great fun, and an excellent motivator for walking a little every day, so much so, that mileage will still be counted and the sixth week will see Members leaving Chester and making their way back home.

Pam Turner, Honorary member of our Club, announced at a Zoom Club meeting that she would like to donate the cost of her ‘free ‘vaccine and set up a Fund asking members and friends to support her idea for the money raised to allow someone in a poorer country to be vaccinated.

The Appeal was launched on World Rotary Day, 23rd February 2021, with the support of all club members and District 1100.

Paul Murphy set up a new website, a Facebook page and designed a poster within a few days. All money raised will go towards the international GAVI/COVAX fund to countries where cost is an issue. This project is a Cheltenham Rotary Centenary legacy and our initial target is £10,000. Money raised in the first week has exceeded £3000. Donations can be made via our website www.cheltenhamrotary.org.uk

The main programme during his year in office with RIBI was a partnership with Leonard Cheshire Disability and Schools 4 All in Africa. Ian was a superb after dinner speaker, he sang with the Cotswold Male Voice choir and very involved in St.Andrews United Reform Church in Montpelier. The Club sang ‘O Flower of Scotland’ as part of his Tribute at a Club meeting.